5 Shooting Drills to do During Basketball Workouts

To get better at shooting the basket, a player must have focus and perseverance. In order to be great at shooting, a player needs to practice the right shooting fundamentals over and over. This will allow him or her to develop good shooting habits.

Here are 5 basketball shooting drills that will help you become a better shooter:

To start this drill, place 23 cones at the opposite end of the court. Split the group into 2 teams and each team has their own basketball. The coach or trainer will pass and rebound the ball for each team on the second short end of the floor.

One player on each team will start on the coach’s whistle. For every basket a player makes, he or she should rebound the same and pass it to the next player. The team is rewarded by sprinting to the other end of the floor and getting an opportunity to shoot a 3-pointer. This can win a cone for their team.

The player only gets one attempt and if this is missed, the team gets nothing. However, if they make a basket, they get a cone for the team. The player, then, places the cone in their “safe house” near their line and joins the end of the line. The purpose of this drill is to help players make 3-point baskets while under pressure.

This process continues until a player has made a total of 8 shots. The coach or trainer may choose to stop the drill once a player wins or the drill may continue until each player gets 8 baskets.

The purpose is to allow a player to practice open jump shots while under pressure. This also helps with making jump shots consistently.

3. Off the Dribble Form Shooting Drill

In this drill, there should be 3 lines of similar number of players, each with a basketball in their hands. Each line should be a couple of steps outside of the 3-point line.

This drill can also be done with the hop shooting form. In this shooting form, they push off the foot they stepped with into a small hop while landing with both feet at the same time before raising up for the shot.

The purpose of this is to help players maintain their balance when making a basket after dribbling. This drill trains players to shoot off the dribble with the correct footwork while ensuring balance.

4. Give and Go Shooting Drill

This drill should have 2 lines of players at the half court line on either side of the court. It may also use 3 cones aligned in front of each line of players as an additional challenge during the drill. Each line of players must have a coach who will tell the players what type of shot they are going to execute.

When the coach signals to start, each player starts weaving in and out of the cones. The player, then, makes a 2-handed chest pass to the coach or a 1-handed push pass. As the coach catches the ball, he passes it back to the player who performs the shot that the coach told him to do earlier.

After the shot, the player rebounds the ball and dribbles up the opposite sideline to join the opposite line. Each player will do the same drill until each one has taken their shot. The purpose of this give and go shooting drill is to intensify their skills by seeing a variety of shooting options. 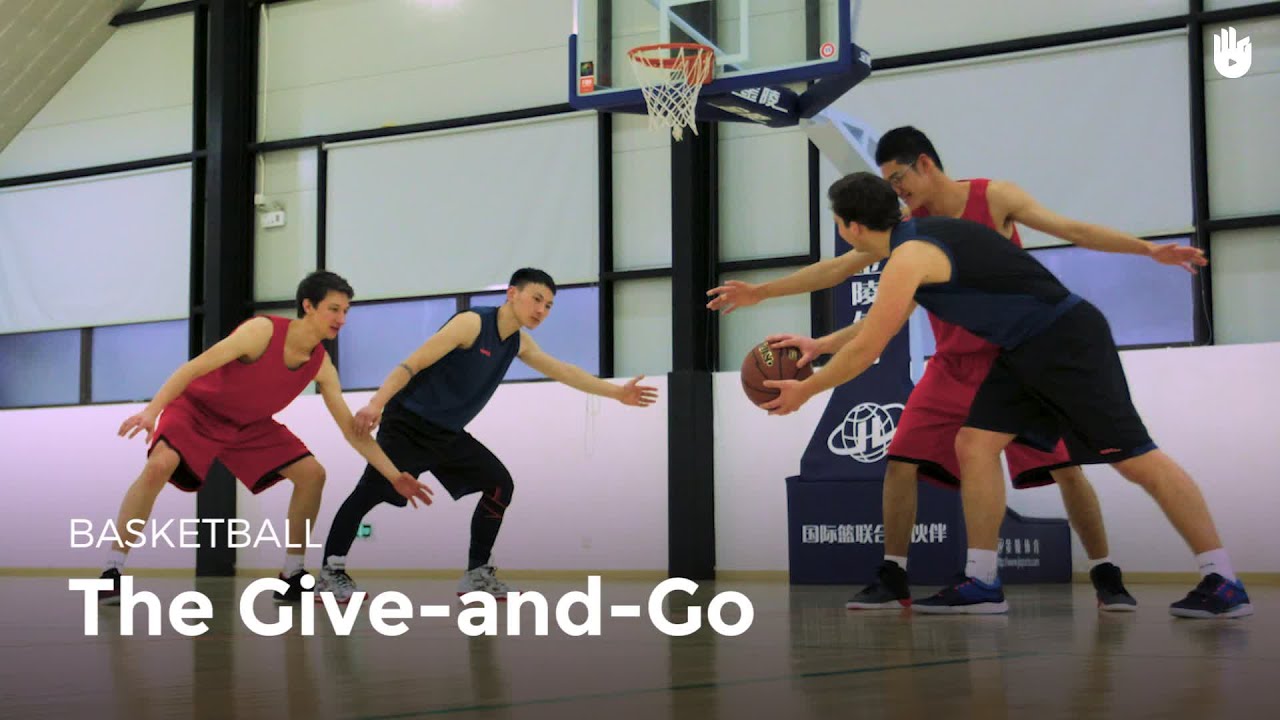 The purpose of this drill is to help players practice their layup skills at full speed while under pressure from a defender. The drill starts when the coach brings the offensive player out a few steps from one side of the court opposite the basket where he will make the layup. This is to give him a fast break advantage.

Basketball is a rigorous sport with relentless pressure especially when it comes to shooting the basketball.

These 5 drills are a great way to warm up and refine the shooting techniques that will help you become a better shooter on the court.

5 Basketball Drills to Work on for Shooting was last modified: December 23rd, 2018 by Fred