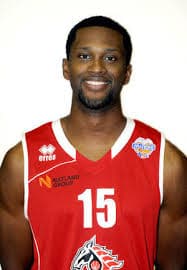 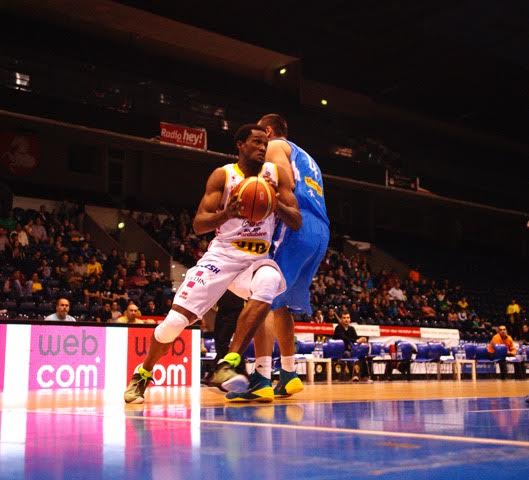 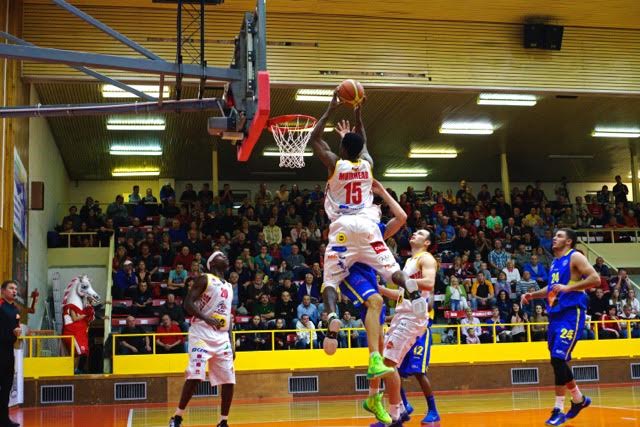 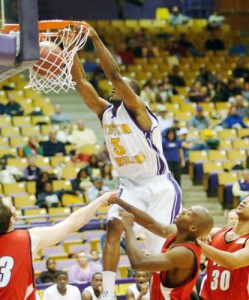 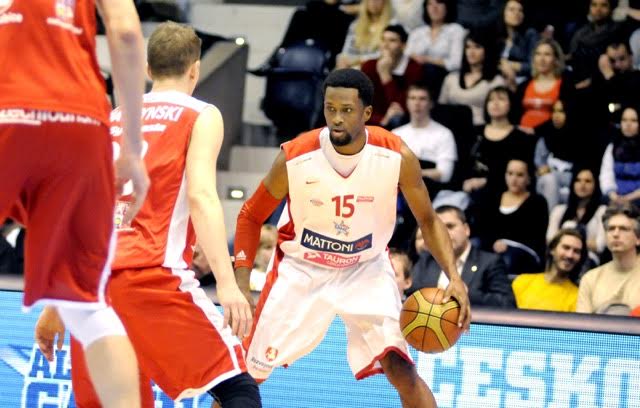 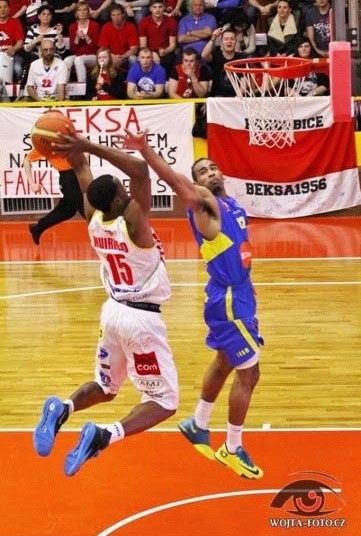 Originally from Jamaica, Corey Muirhead and his family immigrated to Toronto, Canada when he was just 12 years old. Corey attended Milliken Mills High School, and while there, won the York Region Championship.

During his senior year, Corey was voted Team MVP, named Toronto Star/ Toronto Raptors Fab 5, and voted one of the top five players in Ontario.

After high school, Corey attended Western Carolina University on a full athletic scholarship where he was a standout student-athlete and an active member of the student body.

In his final season, he scored his one thousandth career point and was voted team MVP by his teammates and coaches.  Off the court, Corey devoted his time to pursuing a degree in Sociology with a minor in physical education.

His passion for people and commitment to improving the lives of others was realized during his time at Western where he served in numerous capacities to advocate for the betterment of student athletes and the student body as a whole.

Corey then went on to play professional basketball in Europe. Throughout his nine year career, he played for teams in the European countries of Austria, France, Switzerland and the Czech Republic.

He won the Central European Basketball League Championship, numerous slam dunk contests, MVP awards, All defensive Team awards, Defensive Player of the Year, Domestic Player of the Year award, and Forward of the Year. In addition, he was selected for the All-Star team eight times over his career.

His last season was spent playing as a player and assistant coach with his team in Czech Republic. His duties involved scouting, video editing, working with the guards and assessing game strategies with the head coach.

He also served as a translator for the coach with the foreign players and an extension of the coach on the court.

A leader and humanitarian, Corey has utilized his knowledge and skill set to coach and train young athletes who desire to pursue the game of basketball long term.  As a coach and guest speaker at numerous camps and clinics throughout the US and abroad, Corey has demonstrated a vested interest in helping others maximize their full potential.

He fully believes in developing the whole player with an emphasis on being able to defend. He enjoys the process of helping young boys become men and positive contributing members to society.

As the 11th of 12 children, Corey’s upbringing always reinforced the importance of family which is a value he upholds today. Currently, he resides with his wife, Lauren and their two sons, Andreas and Ayden in Greensboro, North Carolina.