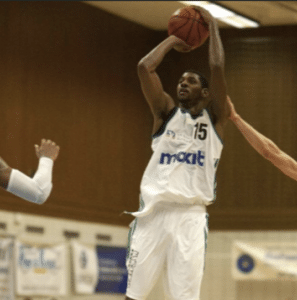 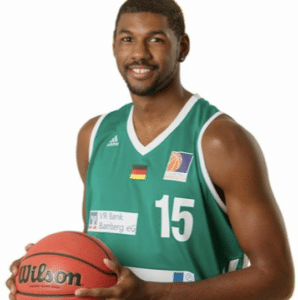 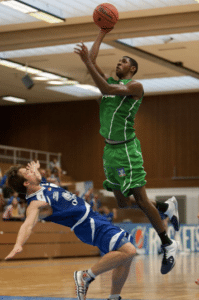 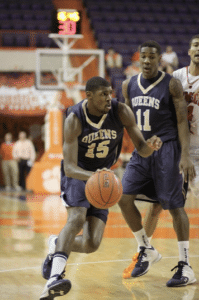 Antonio attended Wakefield High School in Raleigh, North Carolina. In highschool he played JV for 2 years and moved up to Varsity at the end of his sophomore year.. In both his junior and senior seasons he was named captain of the team. Antonio ended his highschool career as an all conference player in his senior season.

After high school Antonio went on to attend Queens University of Charlotte in Charlotte, North Carolina. Here he played all four years 2009-2013 achieving many accomplishments along the way. Antonio scored 1,400 points during his college career and ended 7th all time in rebounds at Queens University. In his final season he was selected to be in the  Division II Reese’s All-Star Game.

After finishing his collegiate career at Queens University, Antonio played one season overseas in Bamberg, Germany. He averaged 18 points and 11 rebounds before having an injury, he finished averaging 13 points and 7 rebounds on that season. After playing professionally for a year, Antonio moved on to the next stage of his basketball career and decided to become a Video Coordinator for the University of Tennessee at Chattanooga Men’s Basketball Program under Will Wade. Antonio now works and coaches at Myers Park High School in Charlotte, NC.