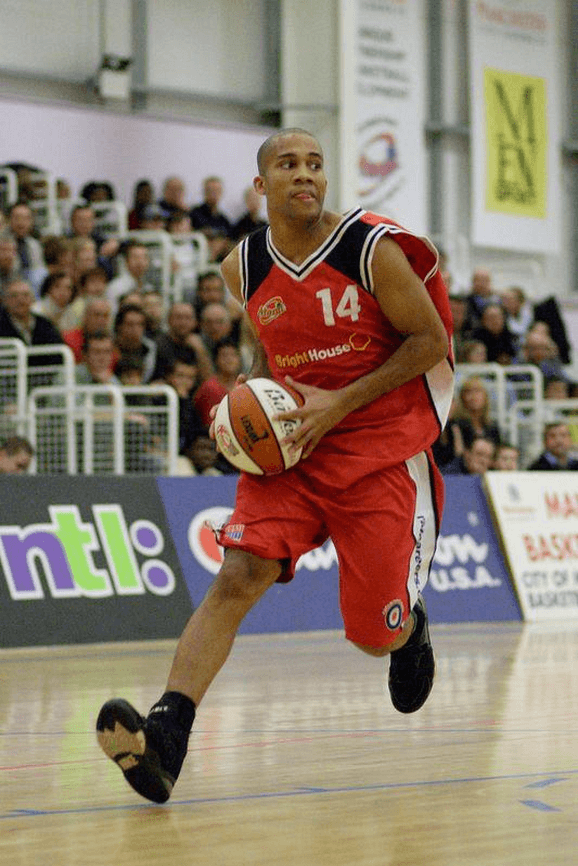 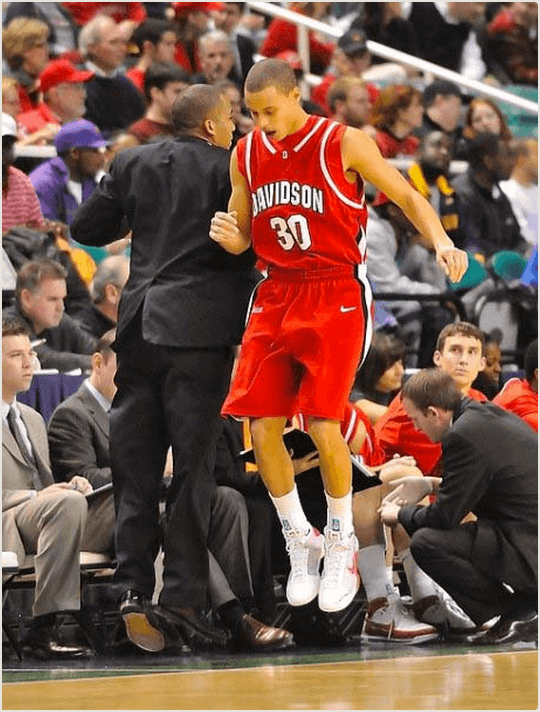 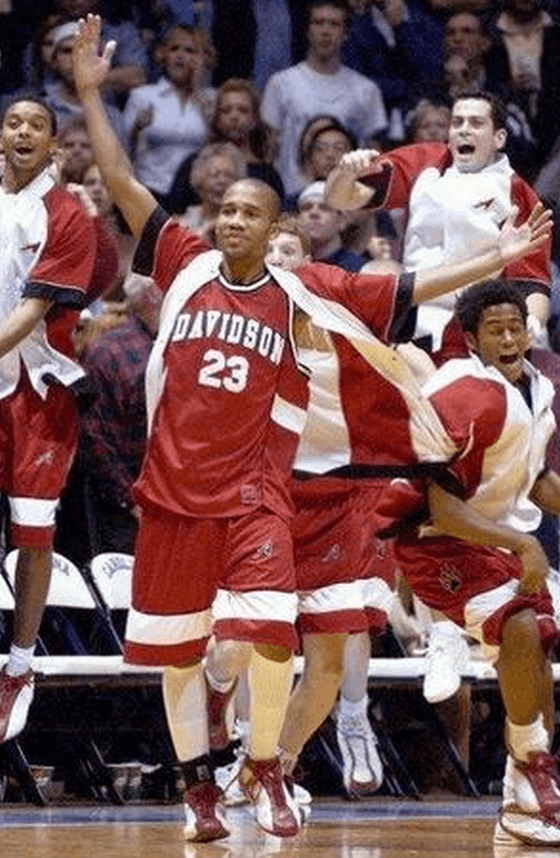 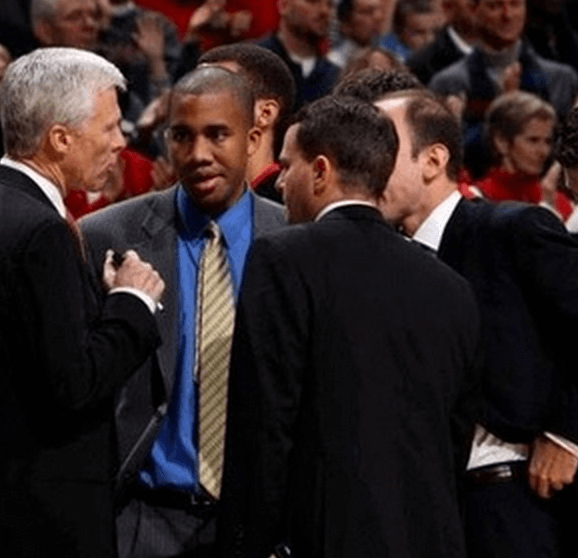 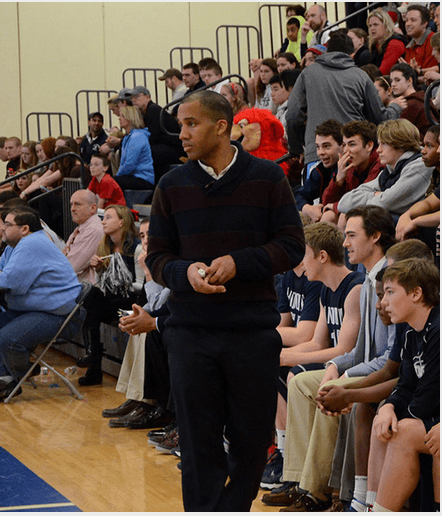 Terrell Ivory graduated from North Meck High School in Charlotte, NC in 2000. He was an all-conference player in his junior and senior seasons.

Coach Ivory then went on to a post graduate year where he played at Phillips Academy in Andover, MA.

After high school, Terrell went on to play for Coach Bob McKillop and the Davidson College Wildcats.

Terrell was a member of the 2002 Wildcats team that won the Southern Conference and went on to play in the NCAA tournament where they lost to Ohio State, 69-64.

Terrell was voted as a team captain in his senior season, where he played alongside Pro Skills founders, Brendan Winters and Logan Kosmalski. Terrell graduated from Davidson in 2004 with a degree in Sociology.

After graduating from college, Coach Ivory took the opportunity to play professional basketball in Manchester, England during the 2004-2005 season.

It was while in England that Terrell discovered his love of coaching, as he was very involved in his club’s youth program.

Following his season in England, Terrell knew that he wanted his future to be in coaching and he took a job as an assistant coach and math teacher at Blair Academy in new Jersey.

After three years at Blair Academy, Terrell took the Director of Basketball Operations job at his alma mater, Davidson College, in 2008. During his time at Davidson, Terrell was fortunate enough to coach future NBA MVP Stephen Curry. In 2011, Terrell took an assistant coaching job at Colgate University and moved to New York.

After one season at Colgate, Terrell accepted the head coaching position at his former prep school, Phillips Academy of Andover.

Besides coaching basketball, Terrell serves as the Assistant Director of Admissions and House Counselor at Phillips Academy. Terrell has worked at Andover since 2012.

Terrell is the younger brother of Titus Ivory, who was a standout guard at Penn State University. Titus also enjoyed at 10 year professional career in which he played in many countries throughout Europe. Titus is now the head basketball coach at Hickory Grove Christian School in Charlotte, NC.